Burger King got a whopping rebrand at the beginning of the year with its first rebrand in over twenty years. The franchise decided to go with a look that signified their classic and delicious food, updating all aspects of their visual identity. The rebrand was designed by creative agency Jones Knowles Ritchie.

This rebrand was described by Burger King as, “mouthwatering, big and bold, playfully irreverent and proudly true.” In place of the branding that customers of the franchise are used to, the company has decided to go back to its roots and have the branding more aligned with its branding in the 1970s, 80s, and 90s. 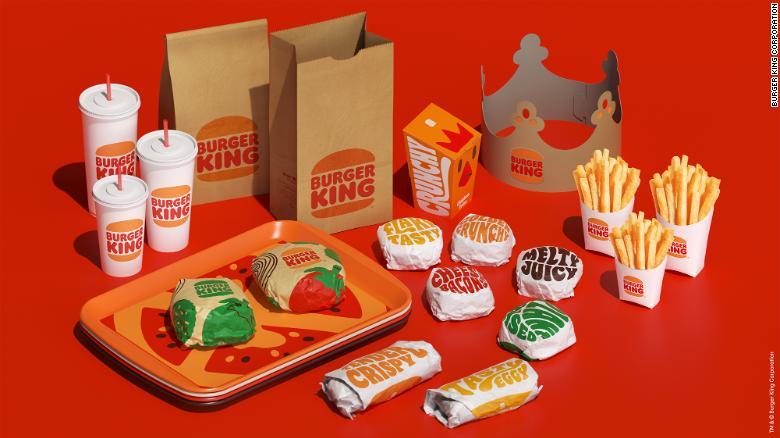 The company has decided to ditch the familiar and iconic blue curve that they’ve used since 1999. In its place, the new logo is simple with the company name in between a hamburger bun. The rebranding didn’t only extend to the logo. All of Burger King’s branding got a refresh, including what employees will be wearing.

What prompted this rebrand? The company said that the rebrand aimed to “improve BK’s quality and taste perception.” The new rebrand has now given the company a retro look, the logo a change from the busy one before to a simplistic logo.

“We wanted to use design to help close the gap between the negative perceptions a lot of people have of fast food, and the positive reality of our food story by making the brand feel less synthetic, artificial and cheap, and more real, crave-able and tasty,” Lisa Smith, executive creative director at Jones Knowles Ritchie told Dezeen. “Put simply, to make the Burger King brand and the food even more craveable.” 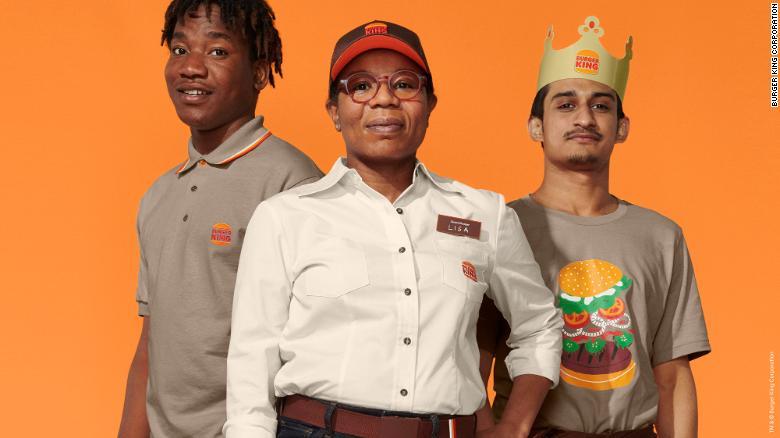 Burger King says that employees will be wearing a “contemporary and comfortable style with distinctive colors and graphics”. You may even catch a glimpse of employee’s new uniforms in some of the company’s new promotional videos and ads. The packaging will display the logo with fun illustrations of the ingredients along with adjectives that describe the food packaged.

So when can we expect to see this change take place? The company says that we can expect to see some of the rebranding take place at the beginning of 2021. Customers should have already seen some of the rebranding in advertisements, packaging, and signage. Customers should also see employees wearing their new uniforms with the new branding on them.

However, revamping the company’s nearly 19,000 global restaurants may take a few years. We expect this update to be rolled out slowly, with customers slowly seeing their local Burger King change the restaurant itself. Keep a lookout at your local Burger King to see signs of the new rebrand.